I Caught My Boss With His Mistress (Part Three) 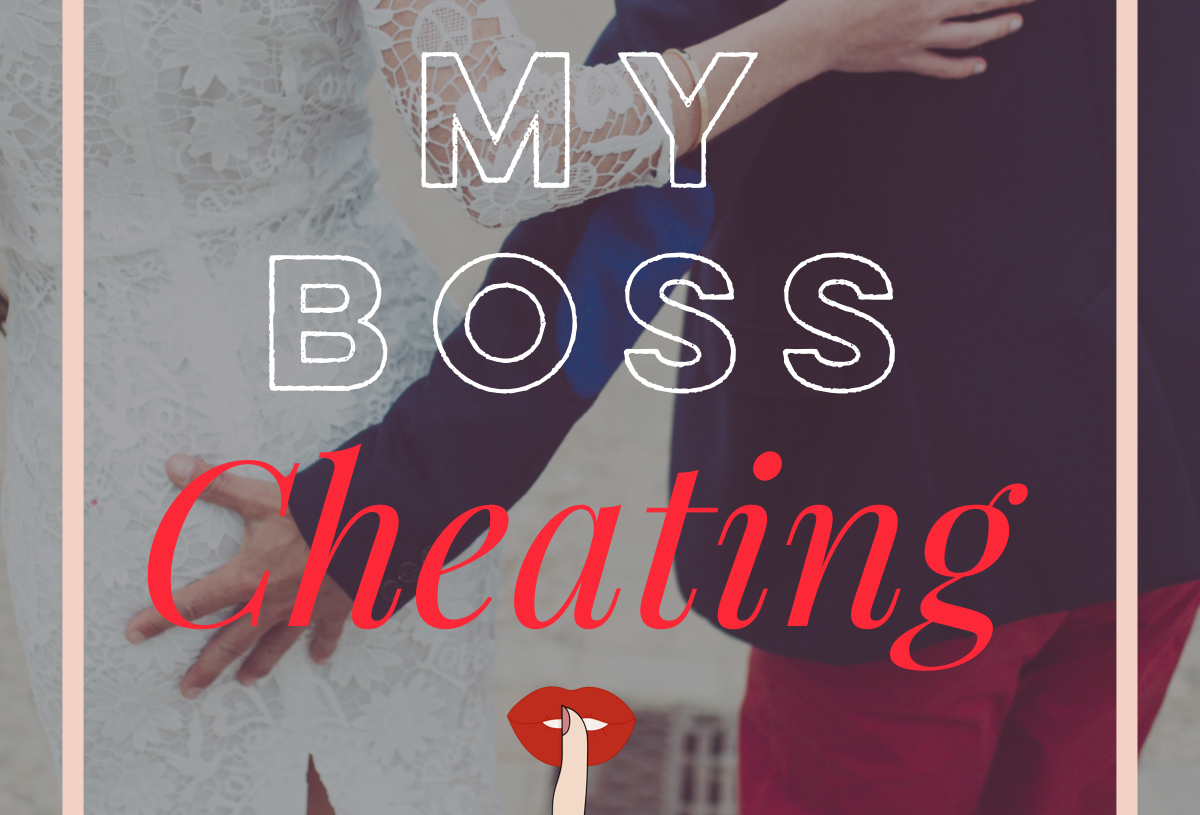 Disclaimer: This is part three, I advise catching up with part one and two first.

On top of the drama with Carlos and his wife, I truly just disliked my job. I let Carlos know how unhappy I was and that I was going to look for another job. He would always make promises about things changing, he offered me a raise that was laughable. I stayed for a little while longer but things continued to spiral out of control. On one occasion I was not paid and I decided to go on strike (LOL). I refused to go to work until the situation was rectified:

Due to me not receiving my last check I was not able to add money to my metrocard and pay my bills. Therefore I will not be returning to work until I know for sure I am getting paid.

The fact that I was not paid is very unprofessional and not how I would like to conduct business.

Also I will be limiting all professional conversations to email.
Thank you,”

Now before you go laughing at my e-mail keep in mind that I was a struggling college student. I was getting paid less than minimum wage and this man couldn’t even make sure I was paid on time. After that incident, I was really done with this job and I wanted out, fast! Not only was I being paid pennies, forced to lie to cover up his extramarital affairs but now I was not getting paid on time. Granted at the time our accountant was out on vacation, but she had set everything up for Carlos. He made sure that he was paid but dropped the ball when it came time for me to get paid. Eventually Carlos cut me a check and I went in to pick it up. As you can imagine at that point our relationship was pretty strained. I could barely hold back my dislike for him.

Carlos was planning to go to a dental convention in Puerto Rico and I was making all of the arrangements. I didn’t really understand why he needed to go to a dental convention in Puerto Rico but it wasn’t my job to understand that. While I was making the arrangements I realized that Carlos had purchased two plane tickets, and if you guessed one was for Lisa, you are absolutely correct. Guess who else realized there was two tickets, Tammy, she was on to Carlos. She knew he was going to Puerto Rico with Lisa. I decided to ask Carlos about Lisa joining him on his trip to P.R, if I remember correctly I think he fed me some story about needing Lisa there with him because she spoke Spanish and was going to help him communicate with the people at the convention. At this point, I would just ask him things for shits & giggles, because I knew he wouldn’t be honest about it. However, before I left Tammy had something for Lisa. She found Lisa’s work e-mail and had this voodoo curse sent to her:

“Well Well Well. I pity you this year. .This is the year you loose him. Foul creature. He is still searching you vain foolish tramp..Santeria Eleggua is being invoked for you and everything you hold dear. Black and red candles are burning bright, parchment and blood in your name. The devil is you due skank, and pay you will in spades. We will send him a young pretty one with thicker hair and real curves that he doesn’t have to lift out of the way and legs that look beautiful no matter how she wears them and she wont grunt like pig when she lust with him.. She will seduce his ego his pride and lust in ways like he has never experienced before. She wont ask him for a ring or to leave his investment at home. Her only desire is to worship his dick and never make a frown upon his face. Of course she will be foreign and rare. No more third world gold diggers for him. He will fall hard and you, will loose your mind and reveal all of you desperate cunning to keep him and then all of your evil ways to hurt him and he will see you for the foul creature you are and wonder how he could have leaked so much of his power and lost so much of his time dealing with a pathetic speck like you. This is our prayer. You will know when the end is near. Happy New Year”

I wish I could tell you if this affair ever ended or if Carlos’ wife ever left him. Honestly, I have no idea. I stopped working there shortly after and I never turned back. If I could take a guess, I’d say that Carlos is still up to his old ways.

I found these while scrolling through my old photos (Carlos would hide cards like these, from Lisa, at the office)

Please share some of your stories or your reactions to this saga. Working for Carlos was literally like being apart of a soap opera. I never knew what drama the next day was going to bring.

What I Learned From Therapy!